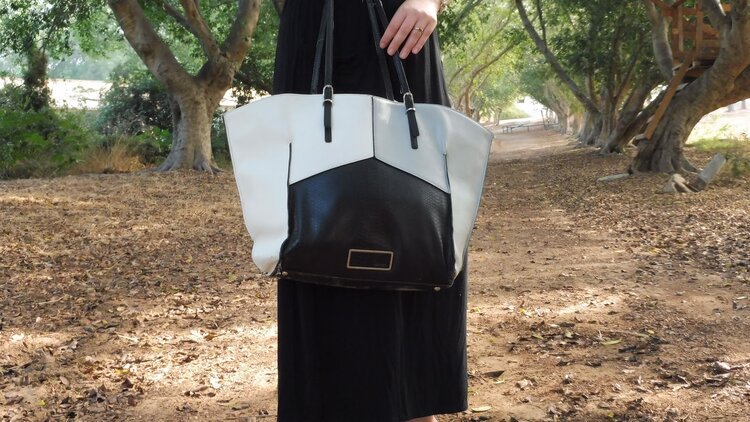 “People who pull things out of the trash are fanatics.”

Or at least that’s what he reluctantly told me just after I proudly told him that I found this bag in the trash bin.

I have been carrying this bag, (which may I remind you I didn’t spend even one dime on) daily now for the past 18 months. I love it. It’s stylish and everything I need fits inside of it.

This Nine West bag was thrown right into the trash by one of the neighbors in my building! It was in brand new condition, still with its nylon lining in place, buckles and the handles on.

I picture my bag’s first owner. She took the money for which she works hard for every single day, bought a purse, (perhaps it was on sale) and then, she threw it out in the rubbish bin.

That, in my opinion, is the act of a fanatic.

But what makes me; a woman of a good socioeconomic status with a stable income, pick up items from the trash can? What would possess someone such as myself to do such a thing?

When we think of waste, we usually think of leftovers that we didn’t eat, dirty diapers or plastic we don’t know where to recycle.

But it is quite common to see our neighbors leaving bags packed with items in good condition in a bag near the trash bins or benches in the street. You did it yourself a few times, didn’t you? You thought, “It’s in too good of condition to throw out. But, maybe someone will use it.”

It’s a term developed in the US that describes people diving into dumpsters or scouring garbage bins in search of edible food thrown in there, household items, clothing and so forth.

Sounds to you like something only homeless people do, huh? It is commonly seen as an unhygienic act, or indicative of an individual’s poverty and deprivation. In fact, it was created from an ideology of anti-consumerism, resource reduction and environmental damage. Using what has already been created instead of creating something new.

What do you think would have happened to this bag if I or someone else hadn’t saved it? One way ticket straight to the landfill. Here is an item for which other women and men have worked hard for, just for it to become common trash. Here is an item for which we wasted fuel, water, released toxic chemicals into the air, all these things for what? For it to become waste, even without being properly utilized beforehand. Straight from the production line- straight to the bin.

Let me clarify, I don’t suggest you dive into dumpsters. I certainly don’t do it myself.

But the next time you see a bag by the bin, you might consider taking a peek.

Maybe there is something there that can serve your purposes and save you some money.

What’s the worst that could happen? Maybe one day you take something completely normal and good from the trash, and suddenly that makes you less respected in society’s eyes?

I think that for people who are aware of sustainability, there’s a certain curiosity to look at what is in these tactfully placed bags. Yet, sadly a lot of these curious folks don’t do it, because it embarrasses them. What will your neighbors think of you if they pass by and see you rummaging through garbage bags or other people’s trash cans?

Join me and drop your concern about the neighbors’ opinion of you, its value is minor, if even existent. Being stuck in the obsessive thought cycle of what others think of you, that dear readers, is kind of like being stuck in a mental dumpster.

EDITOR’S NOTE: Lee Snir is one of the founding partners of Legendary Life and is the original author of these blog posts. Lee is an active environmental advocate and in-demand speaker, writer and influencer in her native Israel. These blog posts were originally published in her native Hebrew in her personal blog titled, “Elita Yeruka” (“Green Elite” in English.)

When we translated Lee’s blogs for Legendary Life our goal was to only edit for grammar and clarity but to retain “Lee’s voice”. Thus the editorial choices were to err on the side of not “Americanizing” the language and thus leaving the translated blog as close as possible to the original. Therefore, native English speakers may occasionally find the word choices and phrasing a little different than they are used to.

For those of you who are Hebrew speakers and wish to read the blogs in their original form and follow Lee’s Personal blog you can do so here: 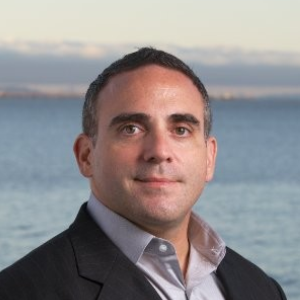 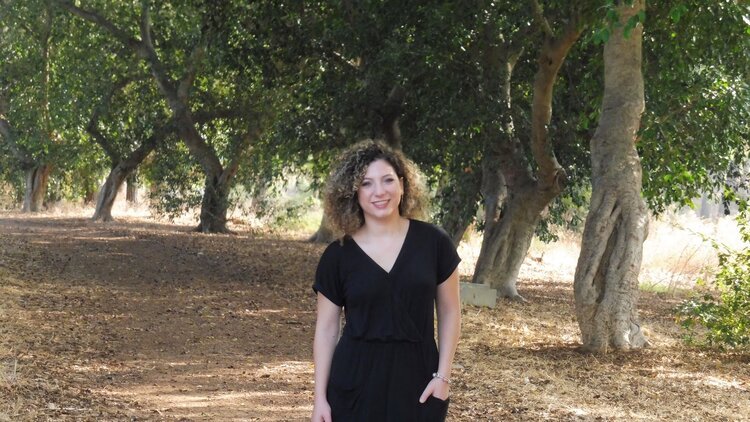 Extreme Minimalism: Why do I wear the same dress every day, non-stop for 5 months? In June of this year, 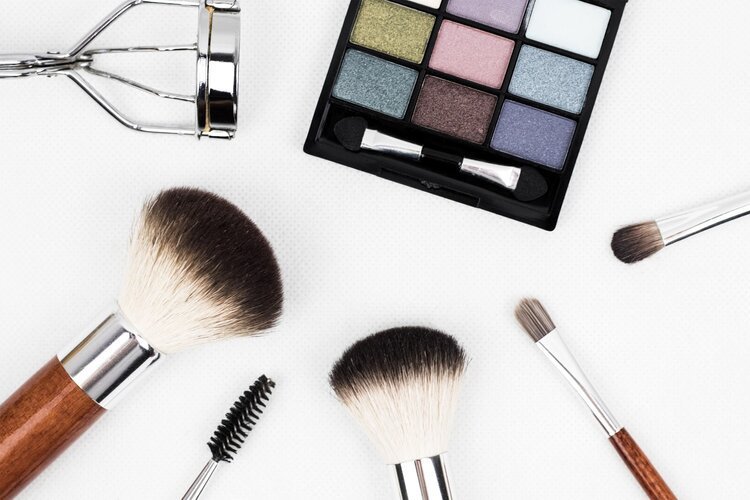 Women who declare themselves as “green”, must not wear makeup. Do you think so too? It happened to me a 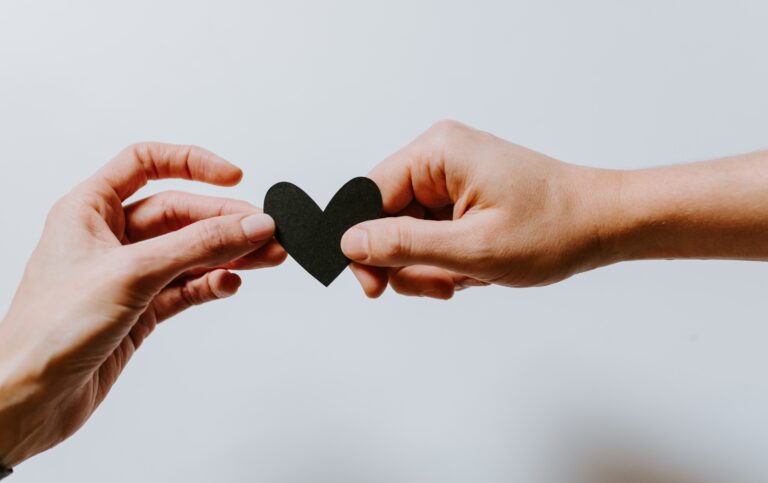 Deepen your Relationships by Being Vulnerable (A Blast from the Past)

Warning! This weekly challenge will require some bravery. Hey, I’m Lee Snir, a co-founder at Legendary Life. You know, Todd

OUR SHOP IS FULL OF USEFUL PRODUCTS TO HELP YOU LIVE YOUR LEGENDARY LIFE. VISIT NOW!